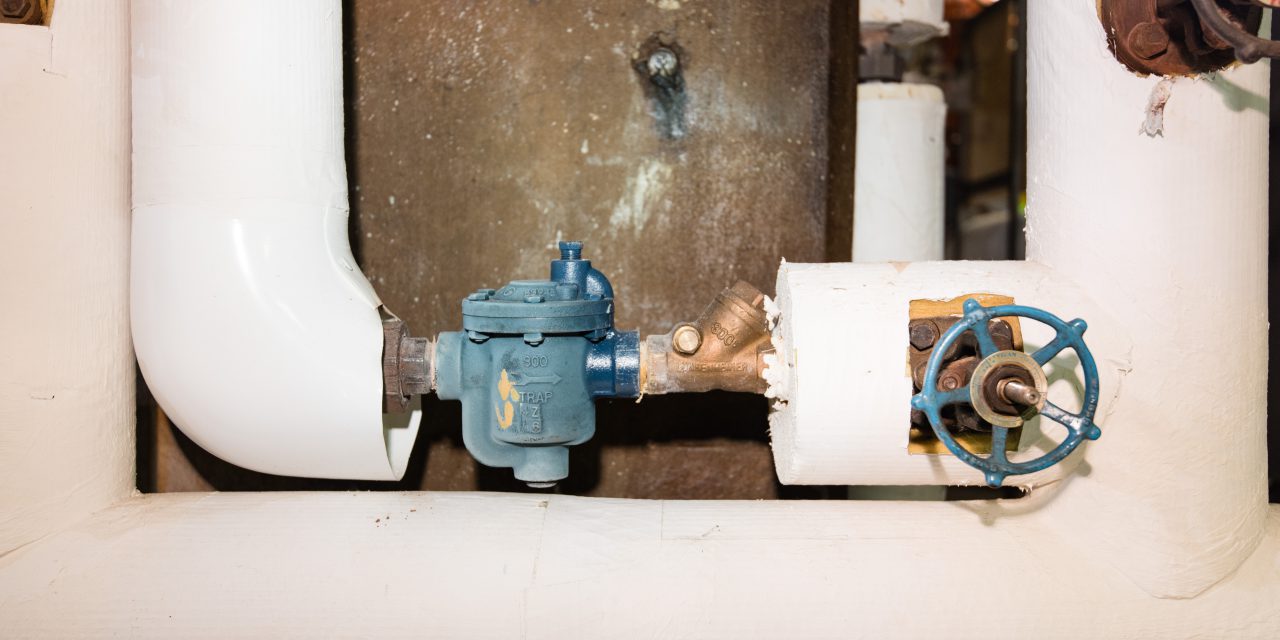 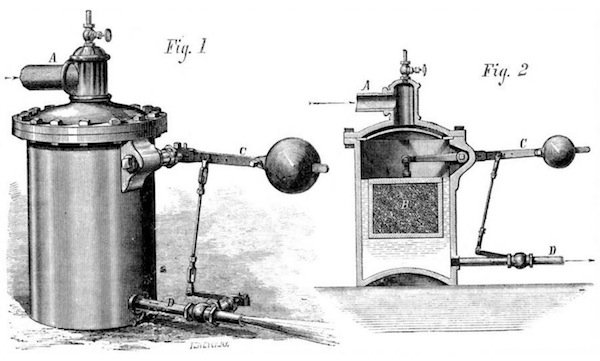 According to the United States Department of Energy, “In steam systems that have not been maintained for 3 to 5 years, between 15% to 30% of the installed steam traps may have failed—thus allowing live steam to escape into the condensate return system.” In other words, your facility is losing money because the costly steam that has been produced is not being put to use! In turn, more steam has to be produced to make up for the steam that escaped through the leak. In this article we’ll discuss the most common causes of a leaking steam trap and how to prevent and diagnose a steam leak. We’ll also provide additional information to assist you in calculating the cost of your lost steam.

The Most Common Causes of A Leaking Steam Trap

Steam traps are machinery. Just like all other machinery, it can malfunction and not perform as intended. The purpose of a steam trap is to automatically open to release condensed steam and air and close to prevent the loss of steam. When the steam trap fails to perform either of those functions, steam leaks and money is lost. Here are the most common causes of a failed steam trap: 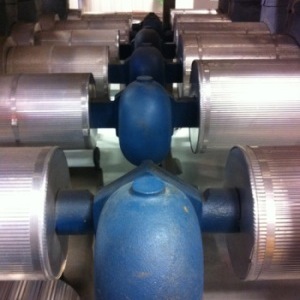 It is not uncommon to see steam losses costing hundreds of thousands of dollars for a facility. Fortunately, there are preventative actions that can be taken to ensure that your energy budget isn’t being broken. Use the following tips to prevent your failing steam traps from costing you thousands of dollars: 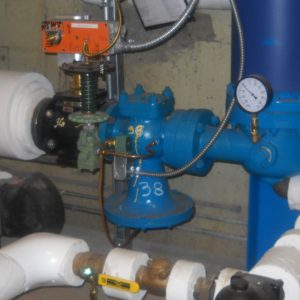 Leaking steam traps are often misdiagnosed due to a lack of experience or inadequate tools. Knowing when to repair or replace your steam traps is vital in the process of making your facility more energy efficient. Use the following tips to spot the symptoms of a failing steam trap:

Calculating the Cost of Steam Lost Per Year

When discussing the importance of investing in regular steam trap maintenance with someone, it may help to have hard numbers to back your case. To calculate the cost of steam loss, use the following equation: