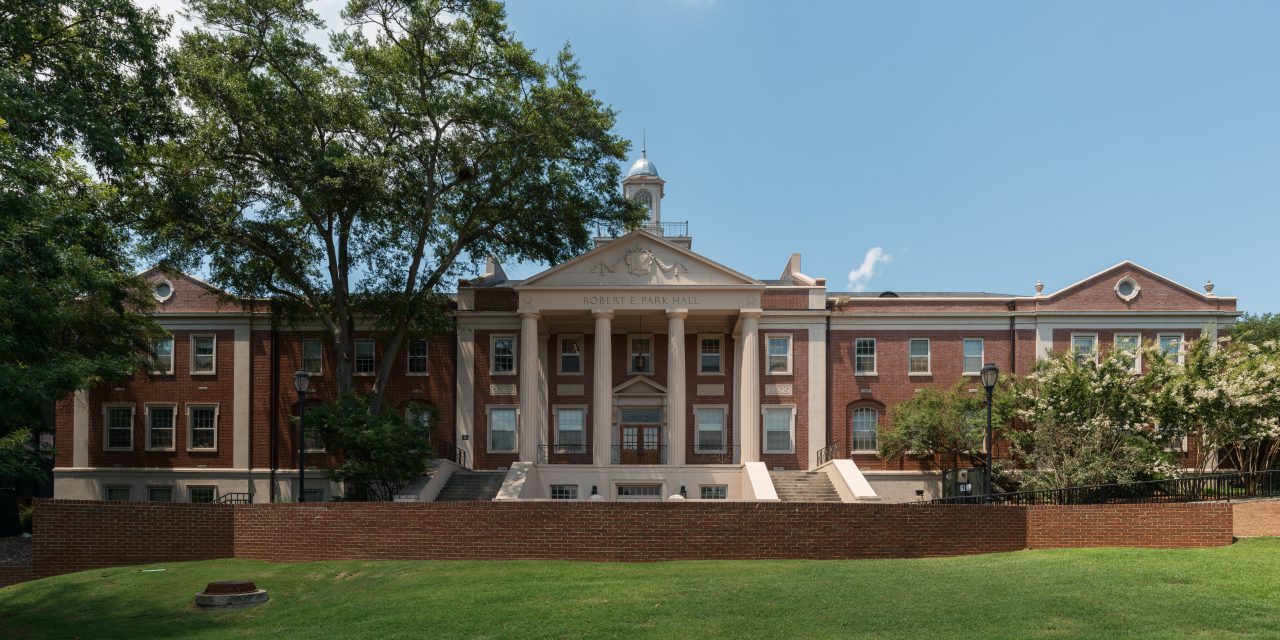 Starting in 2010, the University of Georgia and Thermaxx Jackets embarked on what has become a long-lasting relationship that has saved thousands of dollars to the taxpayers of the state of Georgia. This has been accomplished by launching a strategic three-pronged attack to properly insulate steam pits, mechanical rooms and energy plants with Thermaxx jackets and hard insulation. 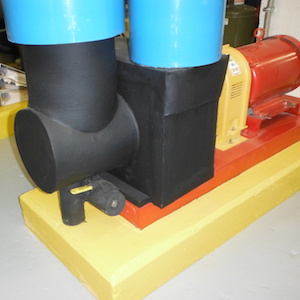 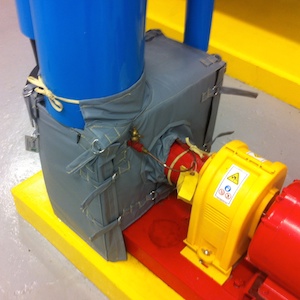 By properly insulating these three parts of the University’s steam system, UGA has saved well over a million dollars of taxpayers’ money. This in turn has been put back into the University’s budget to invest in more energy saving measures, such as Thermaxx’s endeavor with Embedded Energy Technology: SmartJackets.

Smart Jackets use a battery-operated wireless sensor with thermocouple probes to monitor the ambient temperature of steam trap stations between the pipes and the inside of the removable jacket.  The sensors take this information and transmit it to a cellular gateway, which sends the data to a portal on the internet that can be accessed from any computer, tablet or smartphone.  Cutting-edge technology, along with properly insulating steam systems, will continue to save the University of Georgia millions of dollars for the foreseeable future.

This Case Study was written by Ryan White
This entry was posted in Uncategorized. Bookmark the permalink.