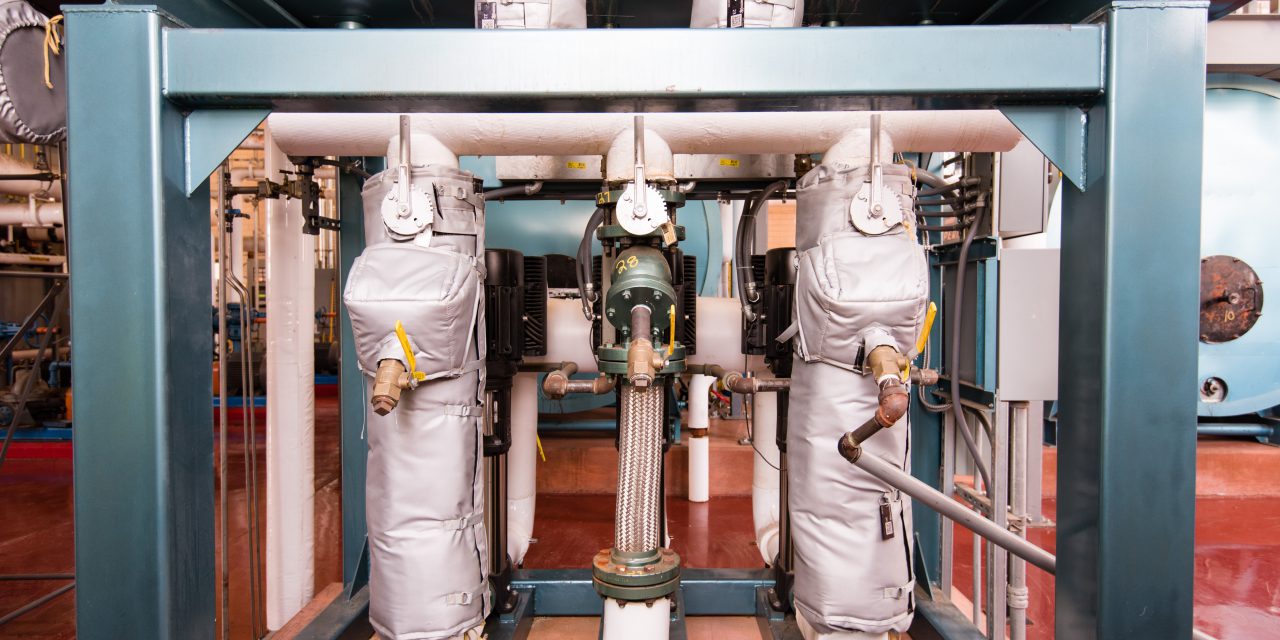 After an employee at a well known university was burned while working near the bonnet of a large gate valve, Thermaxx Insulation was called in to correct the safety issue. Once the new insulation cover was installed, not only was the burn hazard eliminated, but the school realized a savings of $450 per year per bonnet as an added benefit.

This is a prime example of what just one insulation blanket can do:

After realizing the potential savings of using removable insulation, the school went on to correct another “trouble spot.”  A mechanical room was operating at a temperature of 125 F.  This was causing the flooring in the classroom above the mechanical room to buckle.  Even the hallway outside was too hot to walk down. Removable insulation was installed on two pressure powered pumps, a condensate tank, a heat exchanger, gate valves and control valves.

The results were impressive: