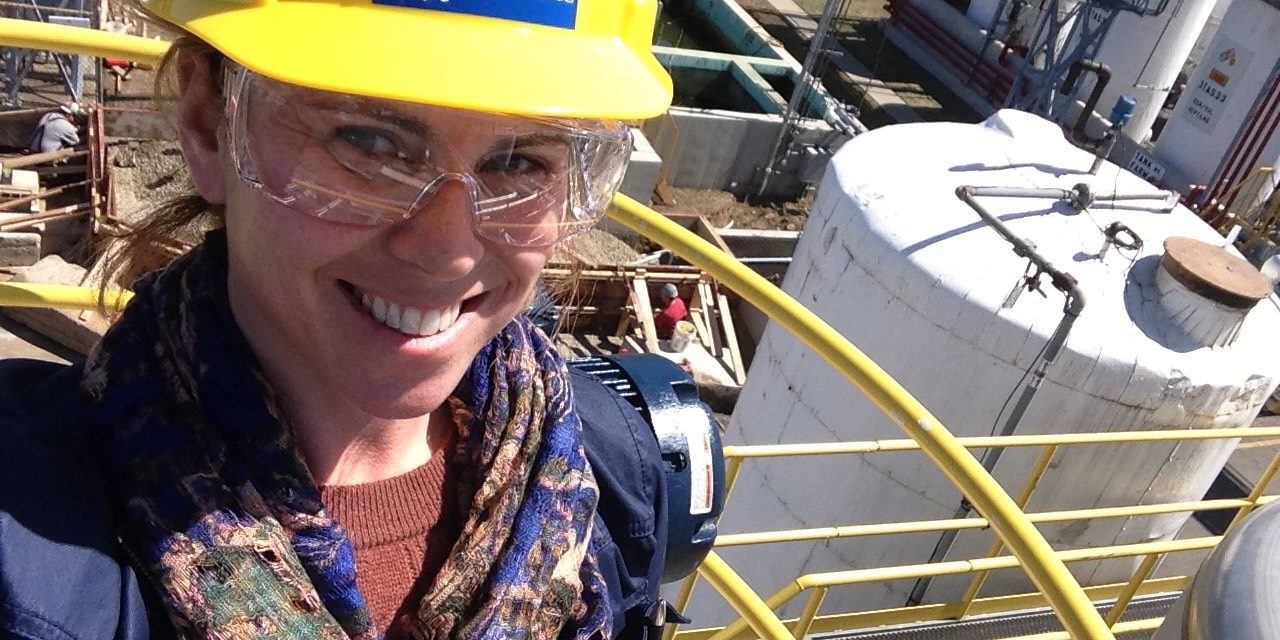 Suzanne Rowe Barrett is VP of Sales at Thermaxx 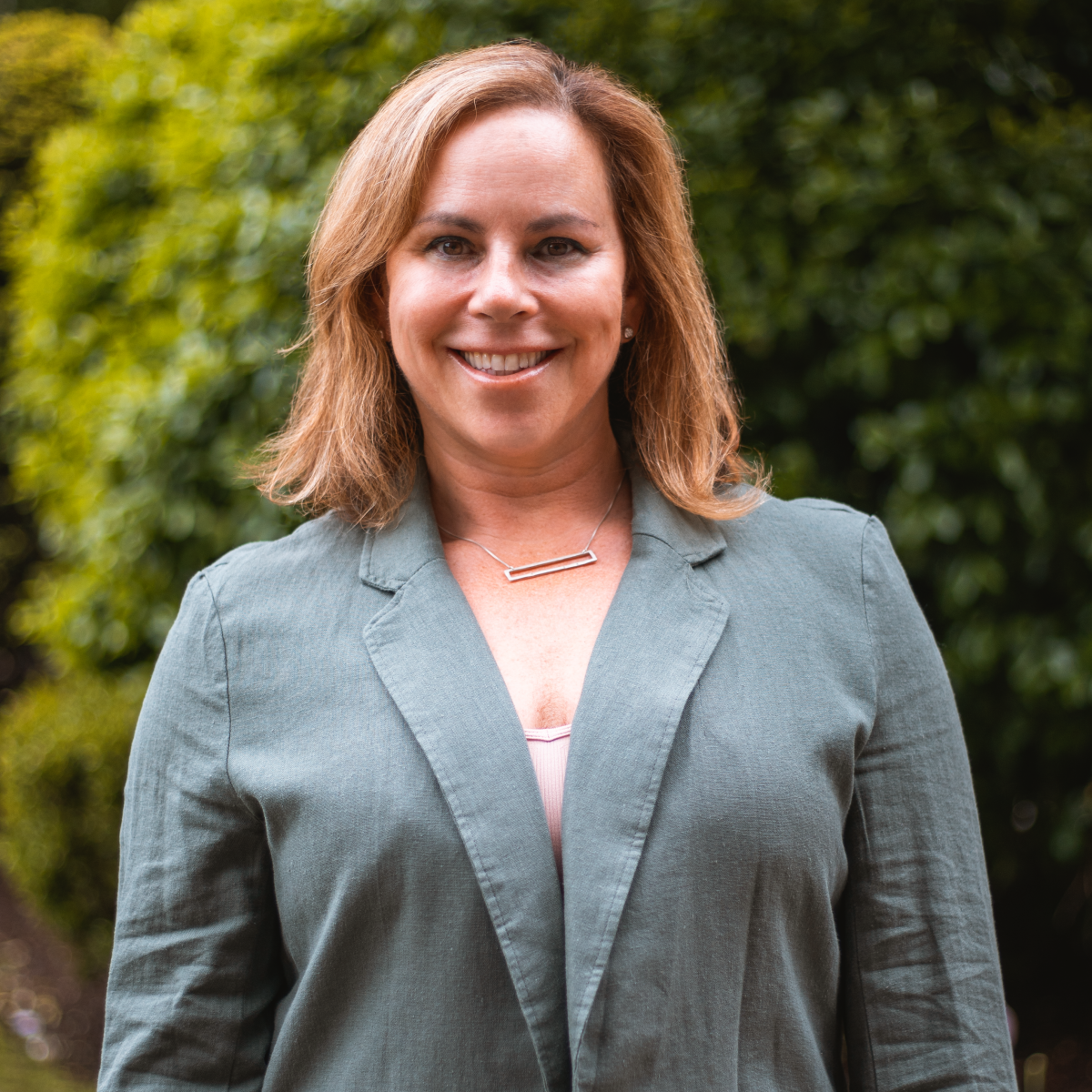 Suzanne Rowe Barrett has been part of the ThermaXX team since 2009. As Partner and VP of Sales, Suzanne now manages the ThermaXX team nationwide. In addition to developing new business, building relationships and investigating regional incentives are now part of her daily operations. Suzanne’s extensive career as a Project Manager and Estimator in the environmental abatement field began in the mid 90’s and has prepared her for the field work she encounters so often with ThermaXX.

On any given day you will find Suzanne presenting to a board of directors, assisting her team in organizing their next trade show, or walking through a power plant gathering information for a Heat Loss Survey.  Not a stranger in a professional kitchen, Suzanne was trained formally at The New School in New York City in the culinary arts and received the title Master Chef in 2003.  Her agility in the confined spaces of the typical boiler room can be attributed to her love of yoga which she practices and teaches in her hometown, just a few miles north of NYC.