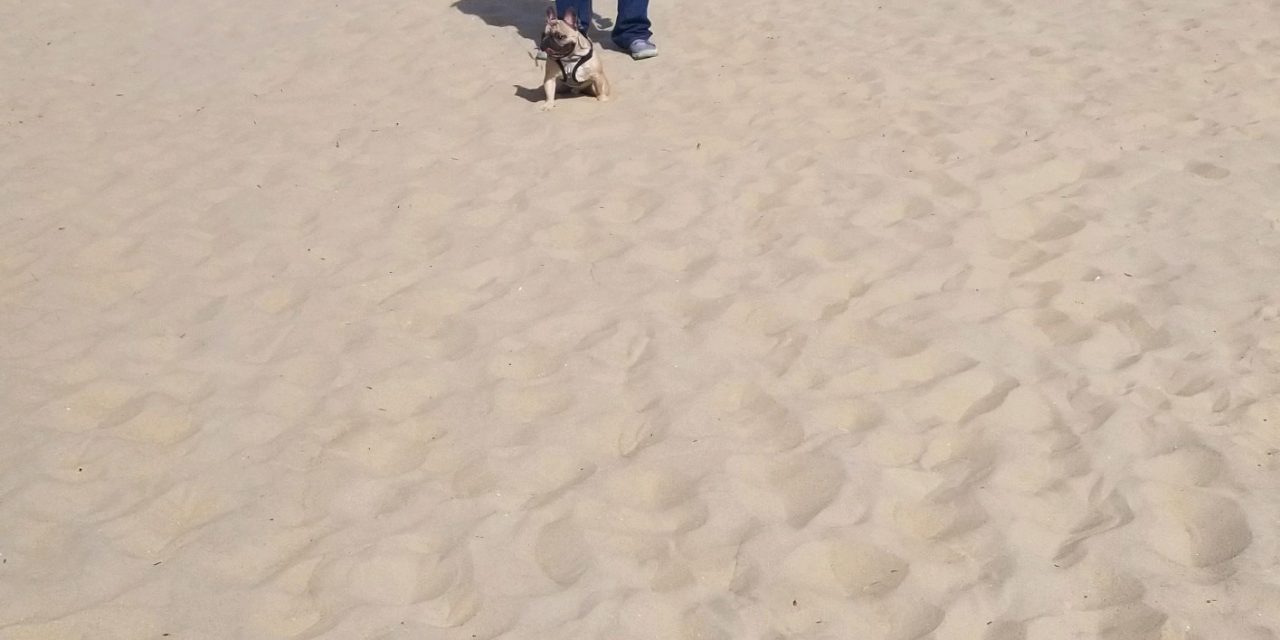 Richard Brown is a Regional Sales Manager of Thermaxx 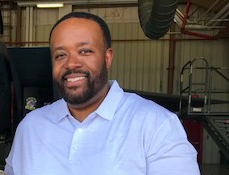 Richard joins ThermaXX with over 20 years of Sales and Project Management Experience in Construction Contracting industry. A native of Pittsburgh PA, Richard began his career after Attending Washington Adventists University in Takoma Park MD with Johnson Controls as a Sales Engineer. Then forward joining Schneider Electric Critical Systems Group where he managed a 20 million dollar a year Building HVAC Controls integration project for Amazon in Northern VA. Thereafter he joined Spirax Sarco as a Sales Engineer covering the DC metro area. Richard is an active member of ASHRE and often attends network meetings and seminars.

While attending WAU Richard played Division 2 NCAA Basketball as a starting shooting guard. Richard also is active in the local community of Washington DC and Baltimore as a volunteer for Habit for Humanity community projects. In his spare time, he enjoys spending time with family, Traveling, fitness, Golf, Sporting events and an occasional motorcycle ride.