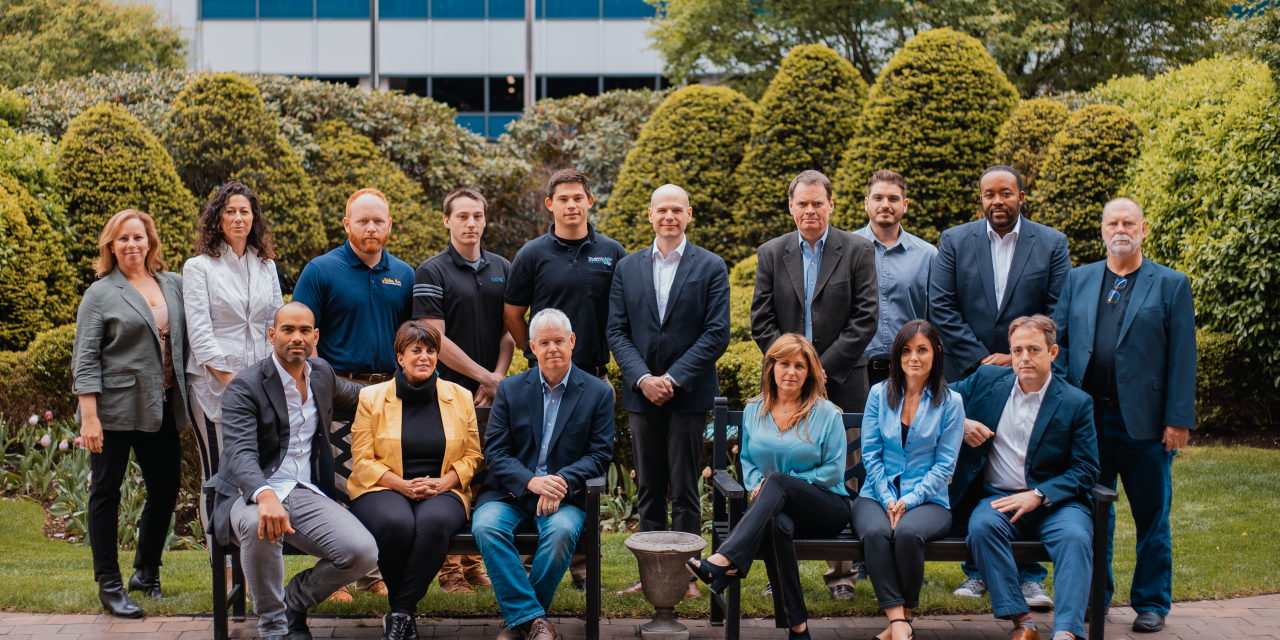 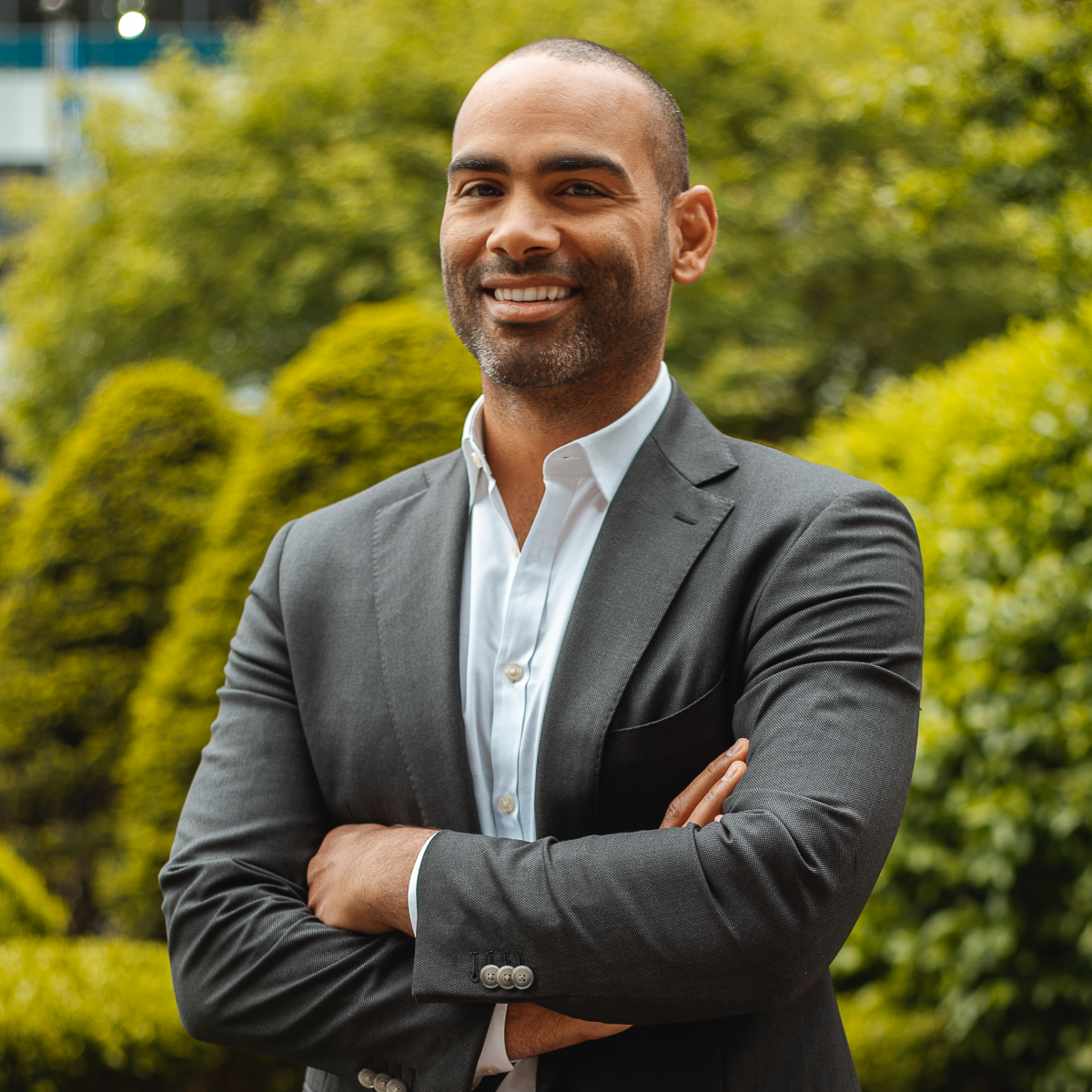 A Los Angeles resident by way of Arizona and Colorado, Monty’s relationship to the Southwest goes back over thirty years. Now, he’s working throughout the region to secure significant energy savings for businesses, making them greener and ultimately growing their bottom line. Monty works closely with local utilities to unearth maximum rebate incentives for customers – decreasing implementation costs and increasing speed of ROI. Subsequent to joining ThermaXX, the bulk of his professional career was in healthcare marketing, consulting, and entrepreneurship throughout New York and Southern California.

Prior to his work in healthcare, Captain Coleman served as an Acquisition and Maintenance Officer in the US Air Force. He coordinated maintenance requirements for over $10.5 billion in assets and oversaw the production of over 1,600 soldiers and civilian personnel. Monty’s service began at the US Air Force Academy (USAFA) where he earned his BS in Engineering majoring in Management. He was recognized with all-conference honors and USAFA’s Top Athlete award for his captaincy of the Academy’s twice nationally rank football team. Monty currently resides in Santa Monica, California. He serves on several not-for-profit and for-profit boards across the country. In his free time, Monty is a Boston qualifying marathoner, art enthusiast, and private pilot. 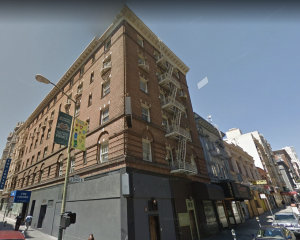 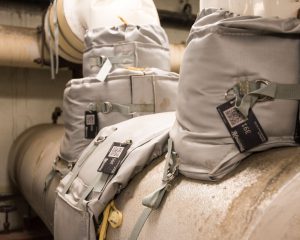 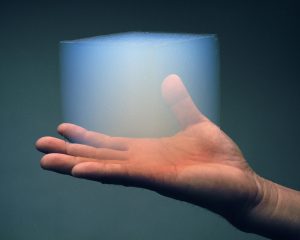 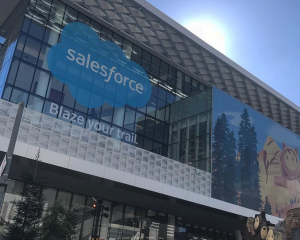 We have been using Thermaxx insulated jackets on our Hydro-Vac trucks for 8 years and have not had any issue with hoses freezing in outside operating temperatures that have reached below -45°F. I would recommend that if anyone is looking for a proven and durable insulated jacket, Thermaxx Jackets will have you covered.