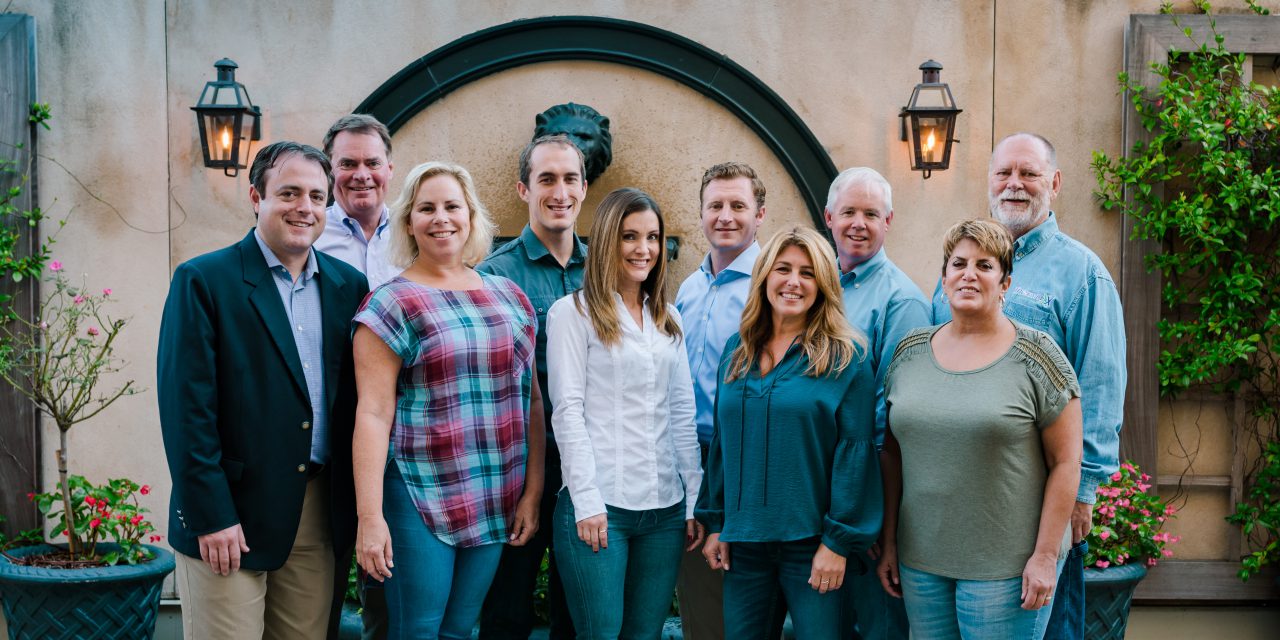 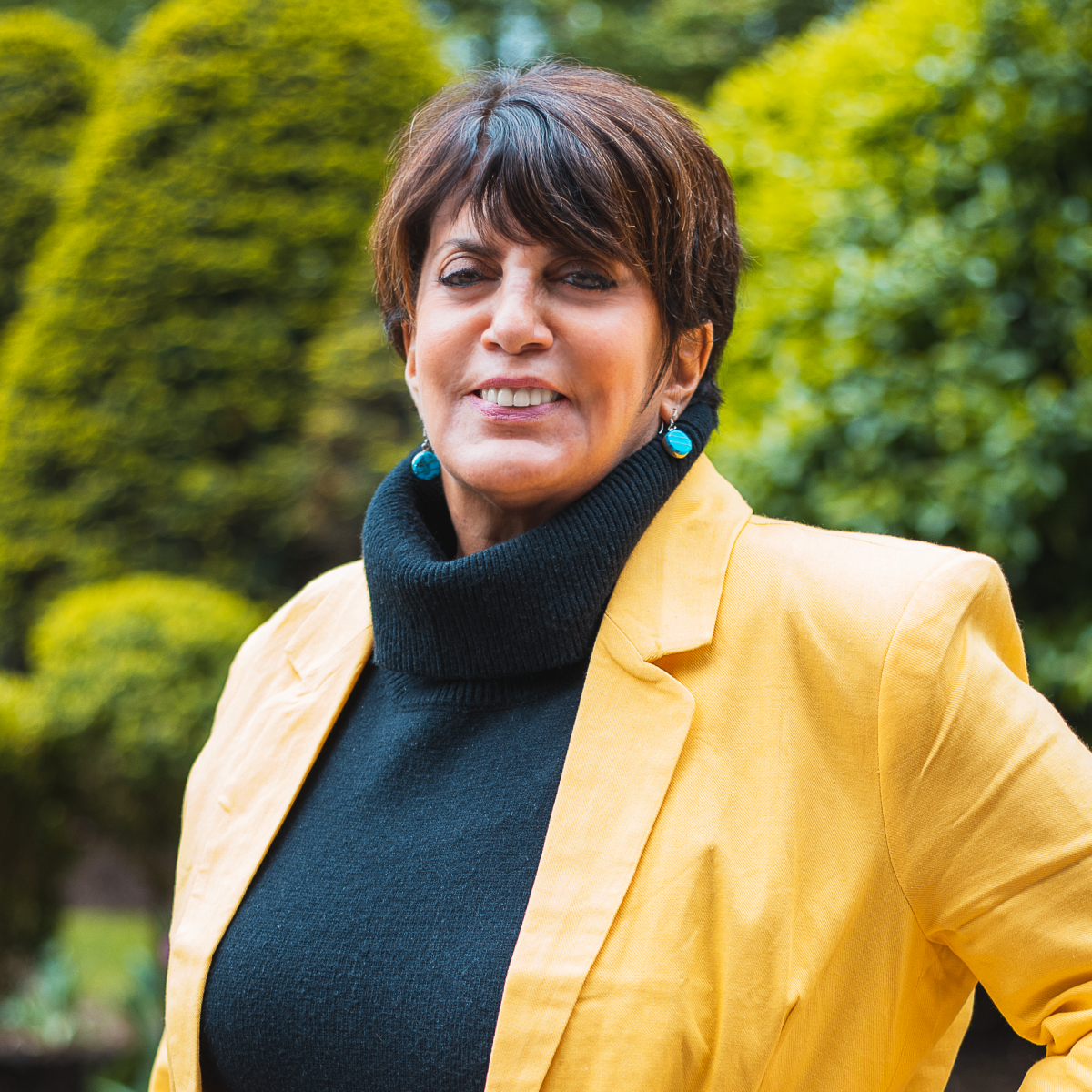 Bonnie has been in sales her entire career. After she graduated from Quinnipiac University, Bonnie became the first saleswoman in her field in Connecticut. When she would have an appointment with a business executive they assumed she was there to train the secretaries. She had to state “I am here to SELL you a product, not train others.” After the initial shock of seeing a woman selling on the road the customers began to embrace Bonnie’s sales energy and attitude which led to a very successful career in the communications industry.

Bonnie always specialized in starting up new territories for various cell phone companies A few years ago Bonnie made the change from communication sales to industrial sales at Thermaxx. Again, Bonnie excels at spreading the word about Thermaxx. She is married to Will Jones (VP) at Thermaxx and together they move to different areas of the country to introduce Thermaxx Jackets. Coming on board at the inception of Thermaxx, she has been instrumental in the success of the company as we move westward! Bonnie lifts weights and has considered entering the professional body building arena. While not expanding Thermaxx westward you will find Bonnie lifting weights, bike riding or Yoga! Bonnie also has 4 rescue dogs that she has trained to be great companions.